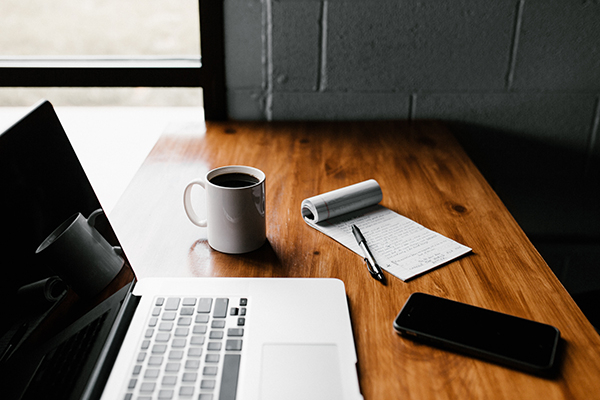 Being an indie artist means you have to find your own arranger, sound engineer, recording artist, organizer, designer, web developer, blogger, social media booster, marketing manager and few more. You can try to be all or some of them at the same time as well, but if being the musician is the priority for you, you might want to share the work-load with a few other people. Here are few tips on keeping things organized;

Make a list of things you have to do

A task such as “Release single” means finding;

☞The song to record,
☞The studio to record in,
☞The musicians and the sound engineer to record with,
☞The sound engineer to produce with,
☞The designer to make the artwork for the product (this is where we come in...),
☞The provider to choose a label from,
☞The platform to share it on,
☞The service to print it,
☞The concerts to promote the single,
☞The director to do the promo video with you,

and the list goes on. If you can think through all the process and organize and divide your budget, working hours, physical and mental energy evenly throughout the whole process, your chances to go off half way gets to be zero. 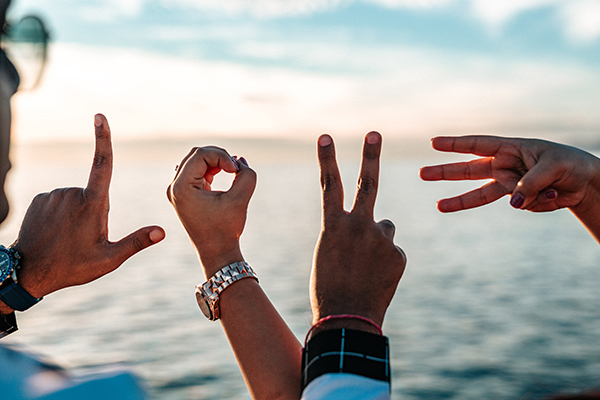 Power of asking: Look around to see who can help you with what

Join the forces of everyone, not many people can do it all. Each “self made” artist has a thank you list with at least 50 names on it. The good ones share the gratefulness. ;) Your todo list will provide the ground to know what you have to ask for. Favors can go from proofreading your lyrics to helping you out with the microphone positioning. We all are capable of some stuff that other people don’t have time to learn how to do and good people like to help. Look around your friends to see if anyone needs to have a music video for a finishing project in school, or if your friend with the day job as a hotel receptionist can hook you up with the event organizer of the building or not. Showing your gratitude doesn’t mean paying money all the time. A home baked cake or a favor to return can mean as much when it comes to good friendships. 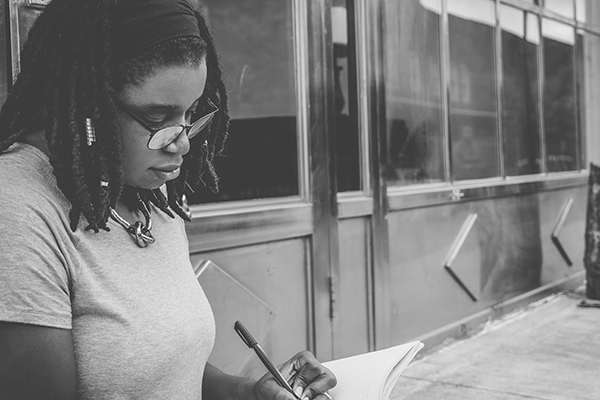 The more you enroll with your musical project, the more things will come up to your mind. Such as proofreading. When you first wrote the song, maybe it didn’t matter much, but nobody wants to take the risk of having a hit song with the line “when centimetres feels like miles”. How to costume-design for the video clip, the need to rent a car to go to the studio with all the gear, necessity to provide lunch for the recording artists during the recording session, CD covers and costs of it etc. can come to mind at a later point, they all have to go into the todo list the moment you think about them. 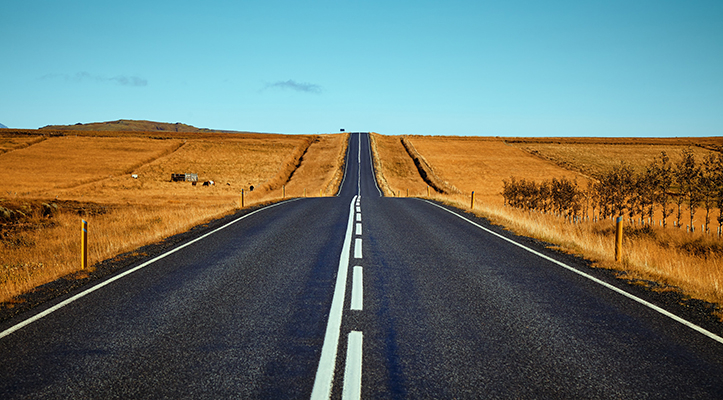 When you have 20 things to do on the list, you might feel a bit overwhelmed. Now is a good time to realize you need to go forward one step at a time. See the road ahead of you. Just like you don’t want to record the song before proofreading is done, you don’t have to panic right now about figuring out the way to transport the gear you need while touring. At this point, turn your todo list into a timeline, and the priorities will start to show themselves more clearly.

Divide the work between band members or between days

Not everything can be done by other people and even organizing the todo list is a job on its own. If you have a band, divide the tasks that need to be done by the core group of the project based on strengths of each member. Some people will have a more visual eye and will lack at being on time to meetings. Decide in advance to divide the poster design responsibilities with one member and meetings with venue owners can be done by another one.

If you are a lonely cowboy or a cowgirl in your project and need to multitask on a constant, give yourself allowance to not think about something while doing something else. Don’t think about how to prepare the studio for time/cost efficiency, or don’t worry about the social media visibility while dealing with the composition. You can divide days to work on various tasks (monday for arranging, tuesday for organizing, wednesday for social media preparation etc.), or you can divide the day to various sections (morning for social media, afternoon for recording, evening for e-mail sending etc.). Important part is to stay in the zone of a task rather than wasting your energy to struggle in between multi-dimentions of an independent artist’s various responsibilities. 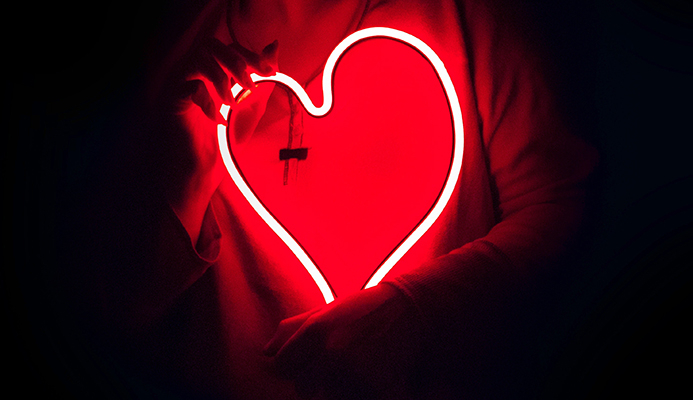 Make a timeline for an individual task (release single) and make a timeline for the coming year (grow audience) and keep them updated. Your weeks, months and after some point your years will become much more stabilized with this way of working.
And finally, enjoy the satisfaction of taking something out of the list! Cross the task with pride! For example, take a look at our covers especially designed for the indie musicians like yourself and pick the cover for your next single, personalize it quickly and have it ready to use in seconds!