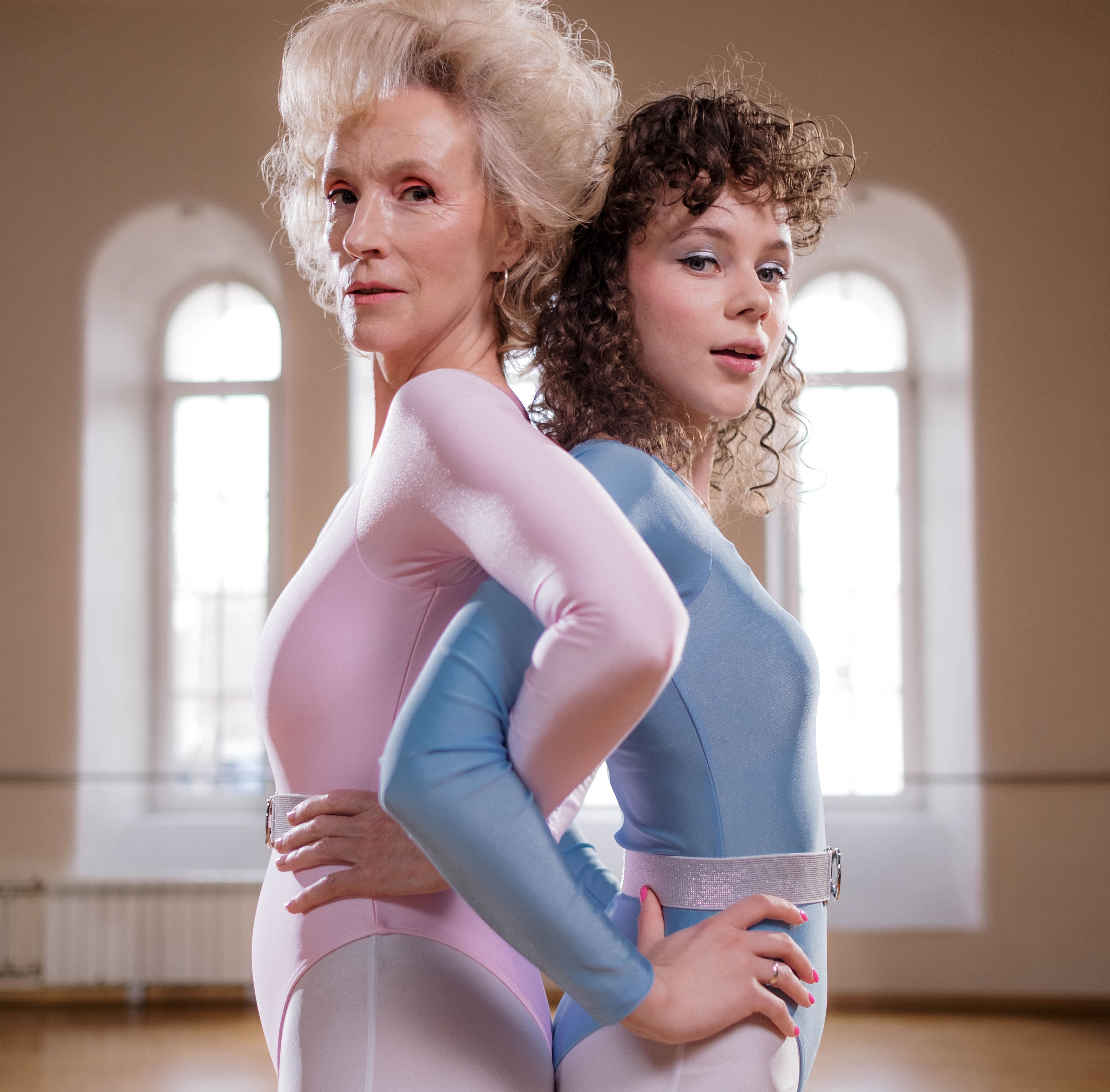 That feeling when you get to be in the business for years, working hard, releasing music even harder and reaching to a point where you get to be recognized by the design of your new album cover, even before your logo or name is seen on it. The consistency of your identity walking in front of you.

Or having a broad style that creates differences from one album to the next so much that your audience is hit with a surprise each time you release a new single. Inviting various people that never heard of your music in. Contrastingly different stylistic approach on your album cover design each time. Surprising your audience with a brand new approach.

Or providing your audience with what they expect from you.

We are here to brainstorm with you. Give a few pointers.

Most of them are questions though.

Do you have an artist/band/ensemble that you worship?

How do they do it?

There are bands that when we look at their new album cover designs from far away we still get to recognize the musicians without even seeing the band logo. These kinds of artists promise you what you expect from them, they reassure you that they did not reinvent the wheel, they are still the same, only new, songs are different but surely, you will get what you hope for, and even better than the previous album. 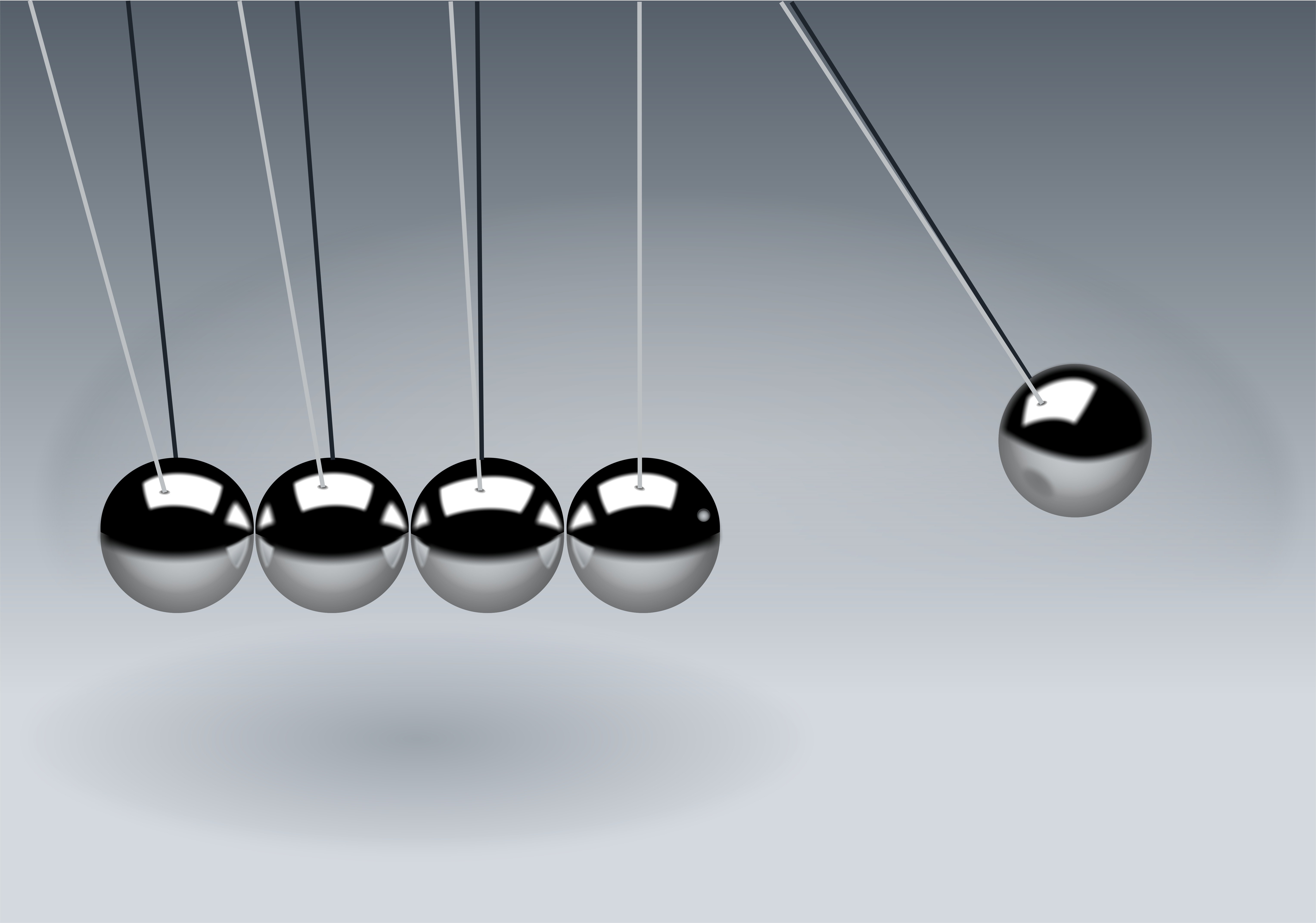 From whichever genre, the superstars that like to follow this formula do not entirely depend on the usual season formulas to release their new albums, as their songs will be listened 24/7, 365 by their audience anyway. Tricky part with this road that even the most “standardized” looking band had to take is to arrive at consistency. You might encounter bands with 20 years worth album releases, with a signature look, even though their first 3-4 album covers are looking very inconsistent. This means that they established a stylistic unity from one album to the other throughout the years. There are even artists that once they got their look established that went back and redesigned their previous album covers, which is a pretty decent re-release formula to make a quick buck along the way.

Then there are musicians that each album cover art of theirs look like it has been done by an entirely different army of production artists, aiming to bring you to the furthest apart place on the planet than the one they showed in their previous album. You know you will cry on the windy rainy day with one album of theirs while party in August with the other album. 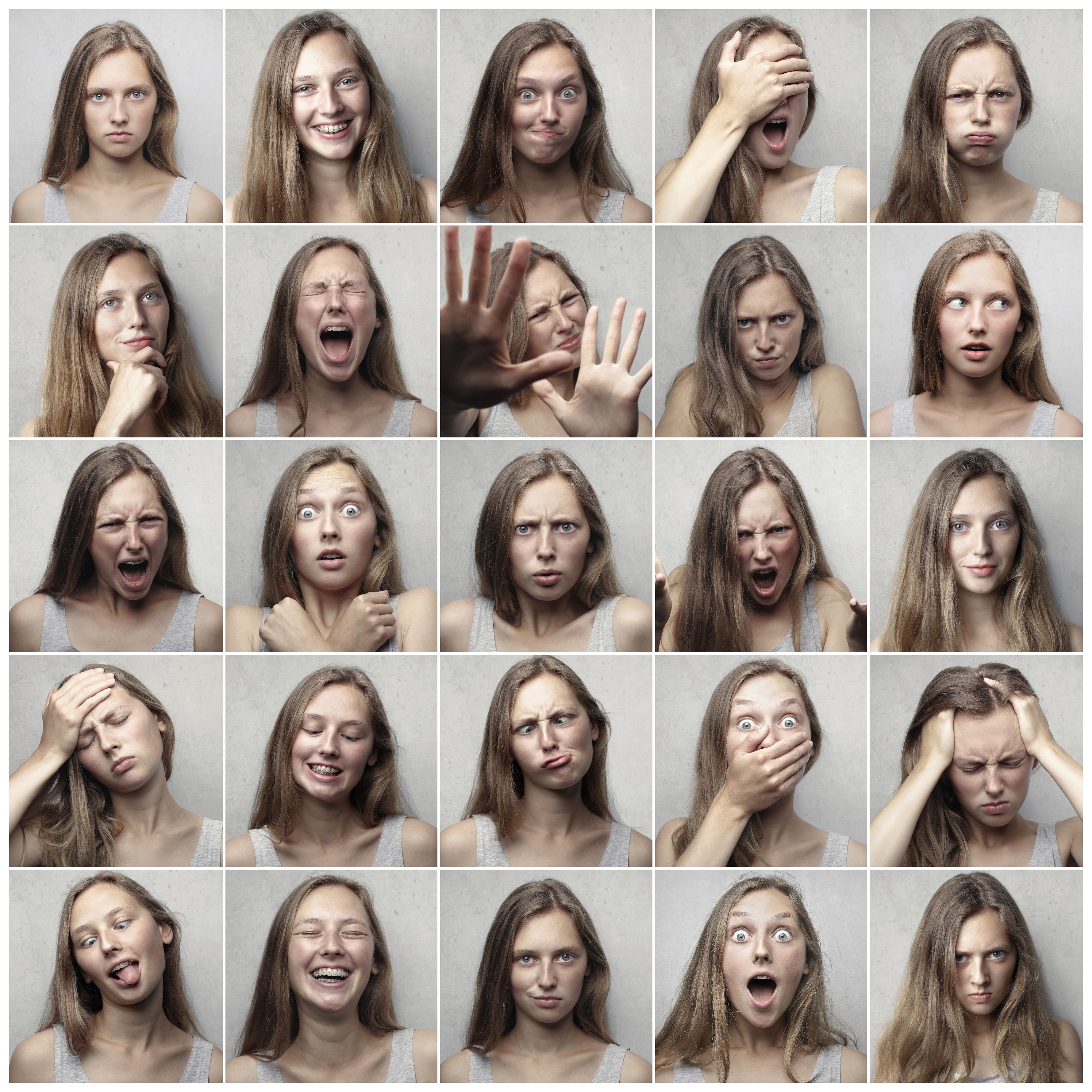 Following the footsteps of such artists will come with a challenging task; which is oftentimes neglected by upcoming artists, which is to wait for the right moment to release the album. If the album has a unique mood that was not present in the previous releases (say, it's a second album with a bright acoustic guitar, shiny and cute lyrics, and the previous album was a piano based breakup album with tearjerker songs), then the timing must really be right for such an album to come out. This might mean waiting for autumn to finish, winter and spring to pass, so that the album can be released by the beginning of the summer. Because, although your “summer album” would likely be heard in winter as well, it is crucial for your audience to get introduced to the album at the right moment.

There is no shame in being in either category, although you might hear negative comments about both sides of the coin. “You don’t surprise your audience at all.” vs. “You surprise your audience too much.”. In the end, who cares? Which is why it is very important for you to be aware of your taste, your preferences and your likes. You are human, whoever you “worship” as a musician has other fans as well, which means whatever it is that they are doing is working for them, and might work for you too. 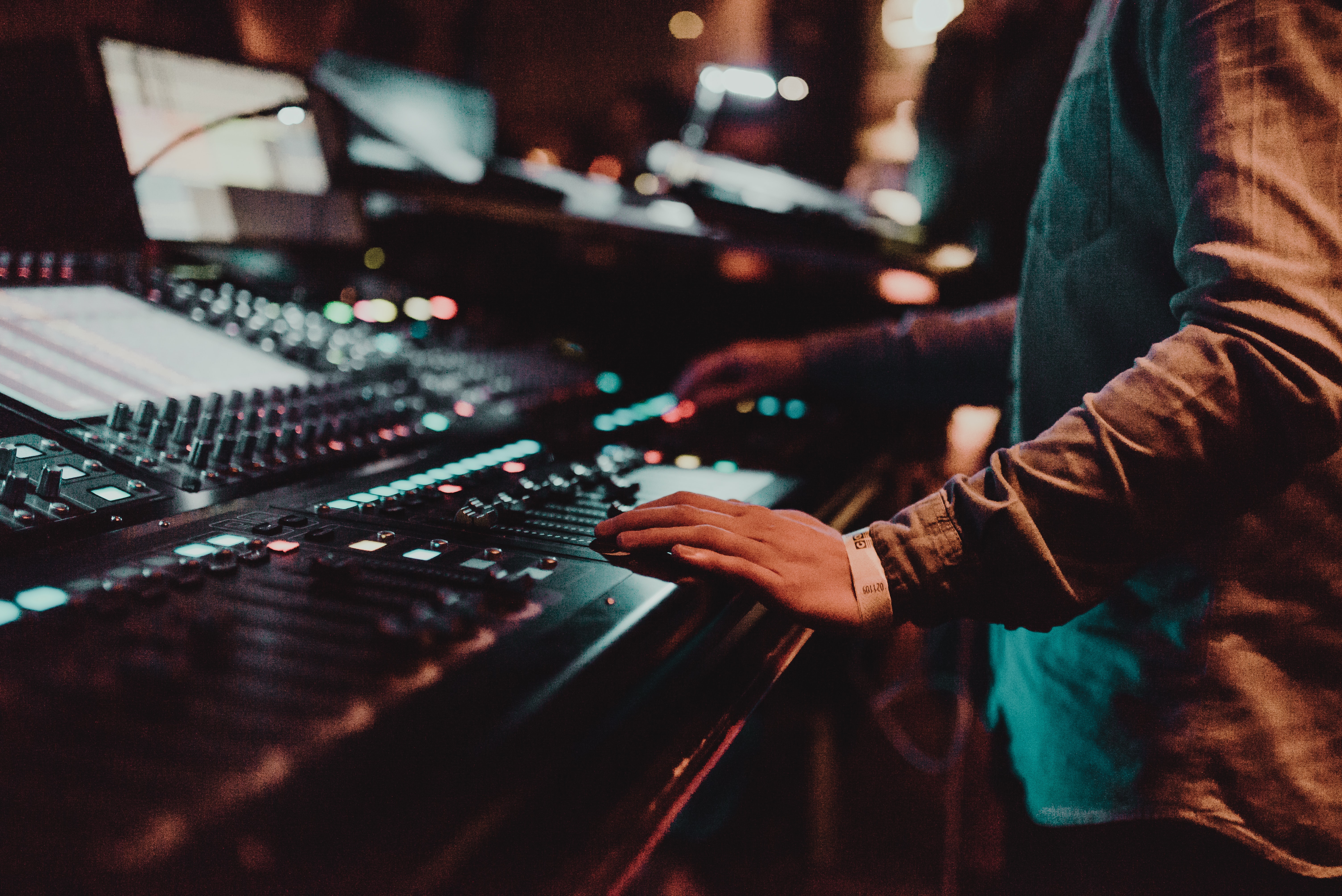 Lastly, there are labels that do not engage in presenting each work of their artists as a unique product, but rather show their uniqueness within a unified design the label has established. This plays on both grounds, it prioritizes the label and guarantees to the audience that “this recording must be good, since it is coming from this well established institution” and then leads the attention to the unique content of the artist. Most of the album cover designs you see that have a unified form aside from the unique album art has that format to create the comfort and feeling of guarantee to the audience that the music is coming out from a rooted line of work. This approach used to be more popular in the book publishing scene than it is today, meanwhile, the major labels that have a long lasting characteristic beyond their current artist catalogue have been pursuing the “unified look” approach to this day (check out AKT, ECM, etc.)

So, there you go. A lot to think about. At the end of the day, there is always room to get more consistent with each album. If you want to hit your audience with a new look in each album, also fine. Either will help you grow your fanbase per album, the important factor is to be conscious about your choice. Wanting to look more established? Go for a design that frames the artwork in a uniform-like concept and gain that signature look for your production on top of your artist profile.

And here in Album Cover Zone we provide you with all of the above! We have so many album cover artwork here that you can mix and match with no problem. Some will help you create that visual consistency that your audience will recognize from a mile away, and others will help you to create a unique look and a unique marketing strategy with each release. If you would like to follow the path of consistency, and have encountered a few album cover designs in our catalogue that could need a tweak or two in order to look more relatable, may it be a design detail or the style of text areas, contact us via support@albumcoverzone.com and we will help you out!