Having an Album Cover With “You” On It 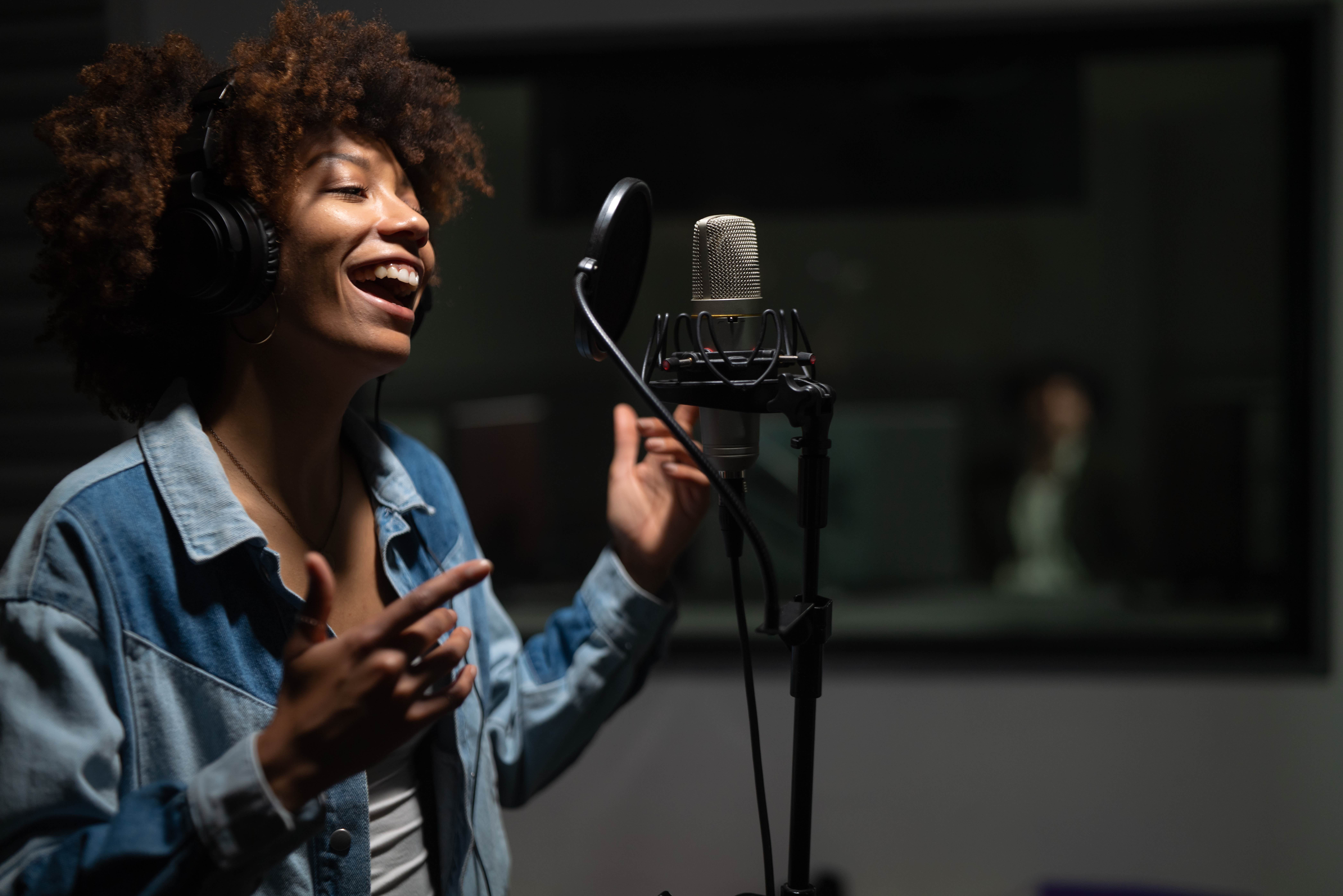 In pretty much any genre, we see plenty of album covers with the main artist(s) on the cover. No matter what happens in the album cover design world in terms of design fashion; aid and techniques brought up by new technologies that allow new languages to emerge and such; the artists themselves never seem to fade away from the visual representations.

Who puts their face on their covers?

Interestingly enough, most of us associate seeing the artist on the album cover design to the artist being “known” already. This comes from the fact that the idea of “recognizable” is often paired up with a photographical presentation. Yet this does not have to be the case in the first album of someone that the world doesn’t know yet. It might sound scary to start with a “you” on your first music release, but if that is the path you wish to take, remember that this was one of the most natural ways for anyone to start their journey.

How can we be sure?

First of all; until give or take half a century ago; having your picture taken for the cover was literally the default form of the first step to a recording artist career; which meant in the eyes of the audience who was already hooked to mass consumption of popular music, harsh as it sounds, emerging “nobodies” and emerged “somebodies” were presented literally in the same form.

Second of all; being a “published” artist oftentimes meant having a label backing up the production, no matter how big or small. And the production dealt by, in the words of Frank Zappa, “the cigar chomping old guys” of the music industry would be massively income oriented; seeing each product as an investment that needed to be dealt as such with management, bookkeeping and of course, presentation.

Being “out there” was close to impossible without the help of a rich foundation (the big boss with the cigar), so whoever had an album also had access to the photography studio, photographer and/or illustrator at hand so that the label could market the product well and earn out of as they were meant to. A “discovery” found by a “talent hunter” could have an equally impressive presentation as an established musician so that the masses could recognize the star that is about to shine and learn to love them in advance.

Today’s independent musician is able to build a home studio from scratch with rather minor financial boosts; high end products can emerge from budget-yet-pro studios and "thank you for the dance" but no cigar chomping middle men needed, yet considering hiring a photographer still gets cut off from the “todo” list of an indie producer.

Now, the photograph of the artist/band/orchestra on an album cover is not a must of course. Vocabulary has changed. Presentation needs have changed. You have your Insta and YouTube and the rest for your presentation now. The square image that is to present your music doesn’t have to present your facial or corporeal features anymore.

Not showing your face has been, and always will be, a very powerful way of existing in the music scene. If your music is hardly describable in words limited to our verbal languages, it only makes sense that a photograph may not transmit the whole thing either. Hence the tradition of using artwork as album cover art since pretty much the beginning.

Your music may well be much more associated with a busy urban landscape or an abstract motion of an even more abstract shape. Your music might find its visual presentation in the brushstrokes of an artist, in the smile or the teardrop of a stranger, in the reflection of a car mirror showing an empty street, or the sky that has infinite meanings to offer. This abstract yet strong connection between the visual and the audible art has been established and practiced for decades now.

Which is simply why we exist.

We have literally thousands of premade album covers for you here; for you to present yourself and your music without needing to show yourself on the cover and still stick out in the crowd, stand tall and unique. We are good at what we do; we have covers that have clear messages, that show the project is profoundly “solid” at what kind of music they do; but we also have the album cover designs that serve a multi genre purpose; for the artist with more than one box to tick in the realm of music genres. But if you are looking at our album covers, especially the ones with people on them, and maybe even keeping it a small secret from yourself, carrying the desire to have your own face or body on your next album’s cover, we are here for you as well.

And! About how to have an artist image that represents you and your music; we have some suggestions to make as well. Stay tuned to the Album Cover Zone blog, because the next post will be about how to communicate your needs to your photographer, how to choose the right image for your album cover and how do we design an album cover with “you” on it.