How to Connect to the Audience 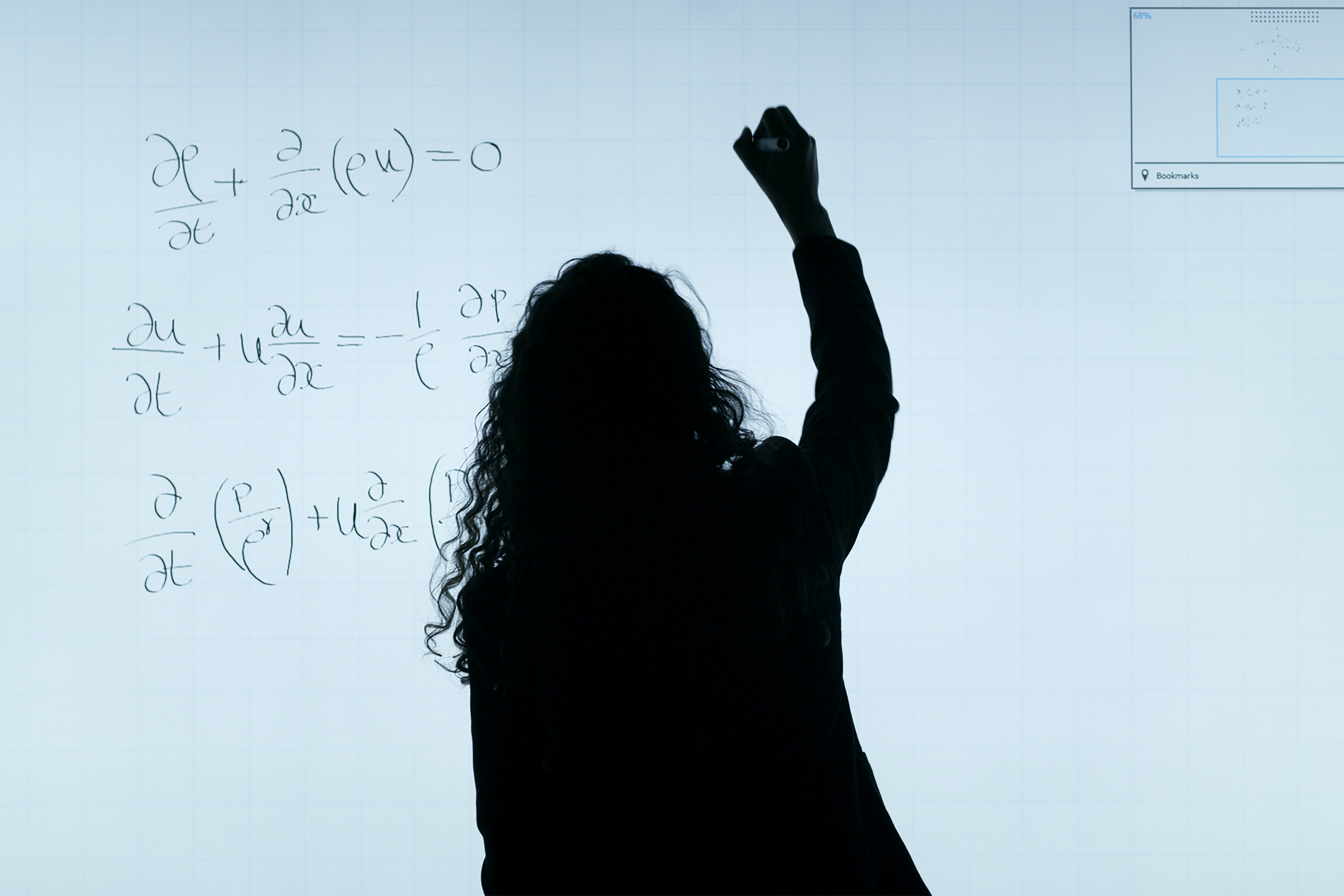 “If you release your new album on Friday at 11 pm you get the best results.”

“You must share your photos at 07:30 because that is the time when people scroll waiting for their coffee to brew.”

“August is horrible because everyone is on vacation -nobody listens to a new album.”

“Weekends are for suckers, if you want to be heard you must post on monday afternoon.”

This type of “lore” is out there and we all heard one of the above or alikes of them.

Thing is, some of these used to be true, but not since yesterday, some may be true, but will be crossed out tomorrow. Such formulas are a tad overrated and unproportionally dramatized.

True, there are certain peaks where, regionally speaking, certain hours can be more instagram active, or YouTube busy, but even so, there is a higher chance for an upcoming artist to gain visibility by using the “off-days” and “off-hours” in order to attract an audience in the first place!

Prime-time on TV is almost always set aside for the known. Even an unknown-to-your-eyes singer who appears on a “late night show” usually had to have some sort of background that carried them to the light in the first place. Media often likes to hide this by promoting people with 30 years of active theater career through headlines such as “Actress won an Oscar with her first movie” while the person probably knows her Shakespeare backwards, or, “Singer reached to millions overnight with their first album” while they probably toured their country back and forward for half a decade promoting the band that they used to perform with.

Both of these (golden hour on Youtube rules and overnight success stories) have one thing in common. They totally disregard the background, hard work and devotion of the people we see pushing the limits, breaking the records, hitting number one on charts, winning prizes. They give you the impression that there is a quick fix (share your video on Friday at 19:00 and you’ll get fame) or a magic lottery (win it and get famous with your first ever gig otherwise it’ll never happen). Few exceptions aside, none are true.

These days Tom MacDonald is hitting number one pretty much everywhere. Like the music or not, this is epic due to the team’s DIY approach because they are carrying their music next to god-knows-how-many-digits-worth investment boosted pop stars of the music industry, passing them to hit number one, and they are doing this with the stuff they have at their home. 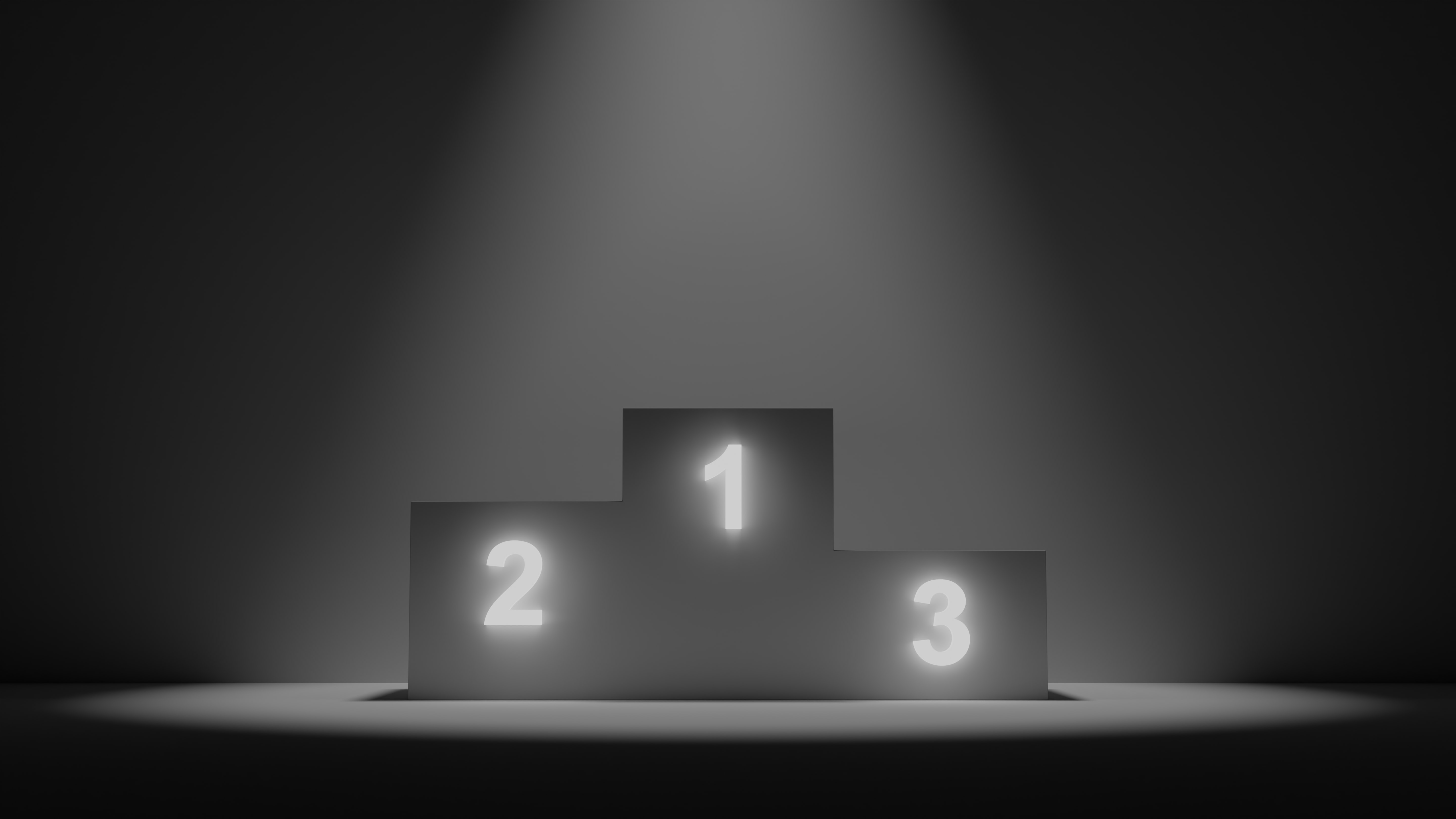 Now, we gave a factual example of a project coming in from the indie/DIY approach, reaching millions of fans and hitting number one on all charts. This sorta stuff does not happen ONLY because people post their videos at the correct hour. No, it is not because people win the lottery either. Any person that has a solid fanbase today has been around for years, if not decades. Bare in mind the term “solid” there, since TikTok and such can build and destroy fame overnight, but we are not talking about that.

Here we will give you one example:

One single a month before the album drop

Posts to create before the release:

Repeat this for four singles for a 10/13 track album and see what happens next. 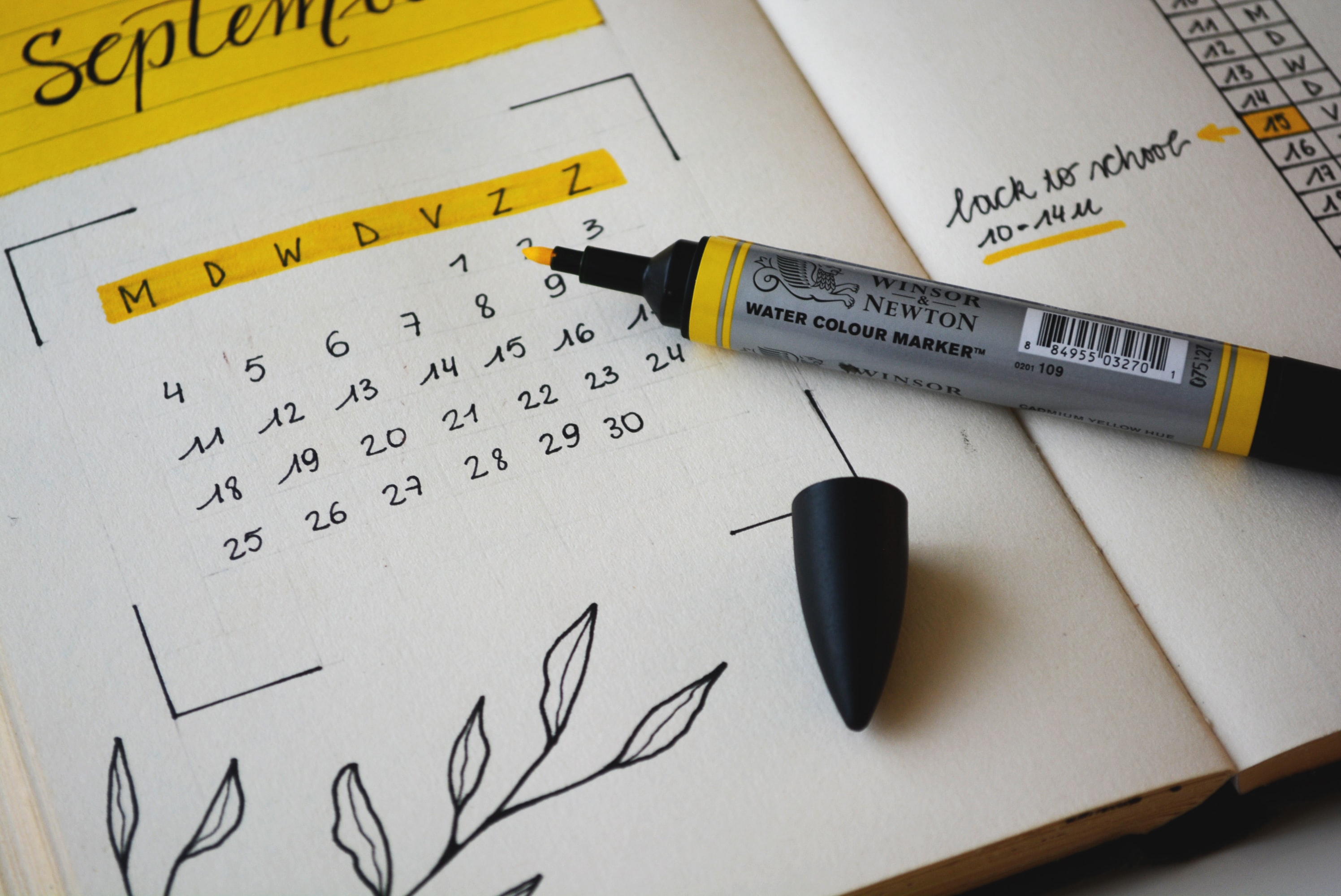 Now, if you follow this release formula, you just posted 50 different content until your album release, connected to your audience 50 times instead of once at a hot moment. Who did not see the previous posts got in via 5th or 15th post and scrolled back to see what are we all hyping about, who saw everything since the 1st post felt the build-up and togetherness since day one.

Do you think it matters much at this point if you shared what you sharet at 7 am or 8 am?

Yes yes, we can hear you, “who got the design budget for 4 singles and an album cover?”

Don’t worry, we got you. Contact us via support@albumcoverzone.com to receive a discount if you want to buy 5 or more covers at once at an even more reasonable price than we already have!