On History of Pop 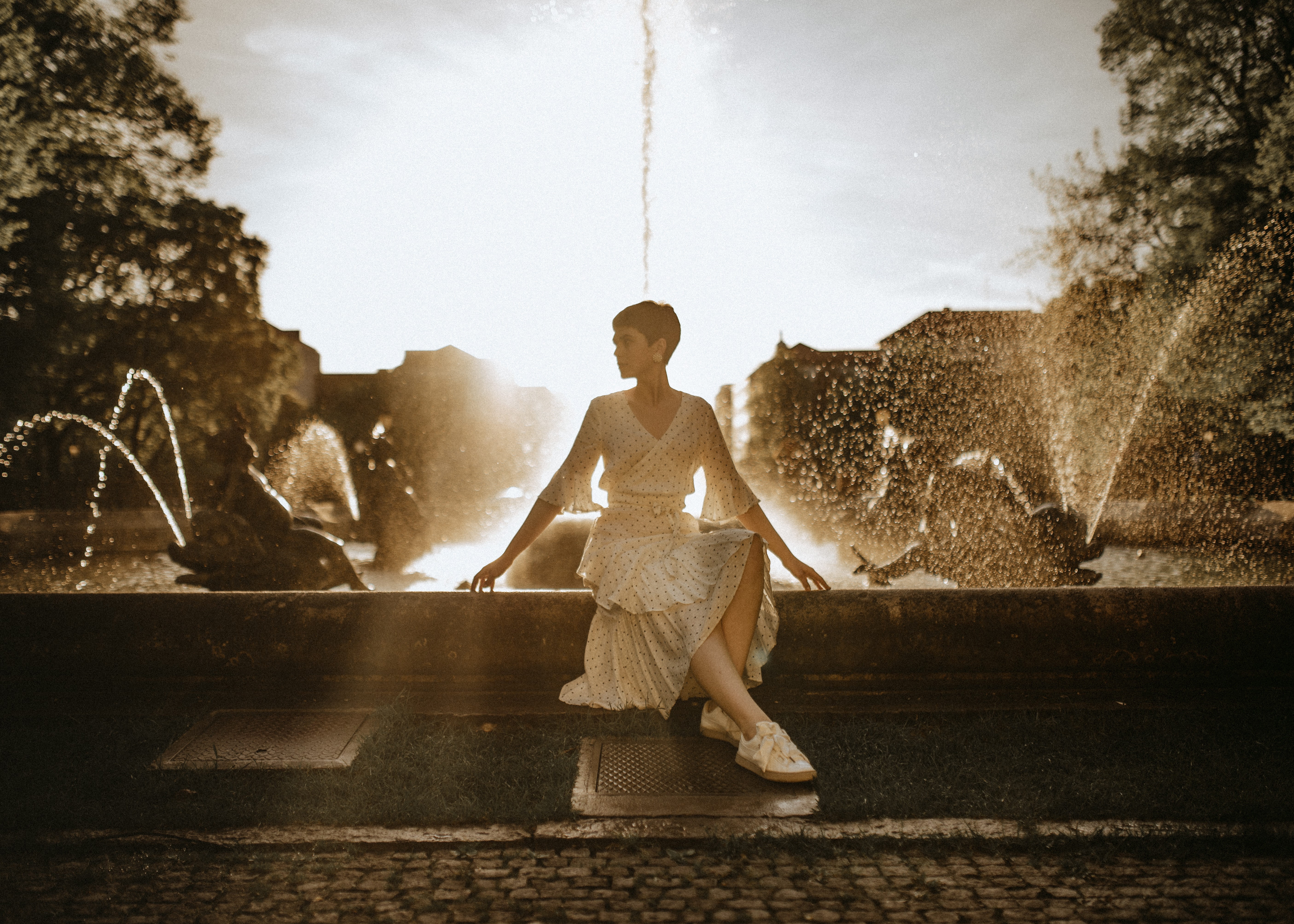 The ultimate struggle of the mainstream musician. Following the path that has been walked on by many is a very risky manouver. After all, getting to be recognized within musicians alike makes it a very tough quest. But in the meantime, staying too away from the mainstream is not the option if you want to blend into the popular culture.

Pop has been and will always be a very contradicting genre. It reaches to millions of people and gains acceptance on the spot, gets to be recognized as the "familiar music", yet the sound of pop always changes. A mainstream musician on the stairs of recognition needs to establish an understanding of why and how does this happen.

Popular music and pop music can mean different things, regardless, the music that is accepted by the mainstream audience needs to have something that everyone can relate to. This can be the lyrics or the form or the instrumentation. The key here is this; it does not have to be all of that at the same time. Succesful pop musicians create unique patterns within the zone of familiarity. They "include" the new, a very carefully selected "new" to the "familiar". And that makes them unique.

Next time when you listen to the genre pop from 80's or 00's take a good look at the elements that are on use. Try to connect the dots and establish your understanding about what changed and what stayed. Because having a deeper understanding of the genre itself can provide you the key for figuring out a way to exist in it in the future.

A lot of people thinks that music history means stuff about classical music, or early music, maybe it can mean jazz. But pop music established more than half a century of content and information to gather and analyse. What it has always been very succesful at was to realize and recognize the "out of the box" element and include it in it. This happened when pop music borrowed elements from the "electronic music" when a non-acoustic instrument was just crazy talk to the mainstream audience. This happened when pop music took a bit of the grunge in, a bit of the rock in, rap, metal, hip-hop in. All that was used to be underground found themselves within the realm of pop when the genre took in bits from them.

Being rebel was not hip before. Wearing leather jackets were not hip before, people of the 2010 look were to be avoided by mainstream. Graffitti was something to avoid before it was recognized as an art form. Sex was not to talk about openly before Madonna's famous lyrics "Oops, I didn't know I couldn't talk about sex". Who knows what will the next decade bring? Past years have seen a rise of uplifting and in fact, bluntly happy vibes in the popular culture whereas in the 90s being sad, being dumped, being alone were more countable in the lyrics than today. It shows that the mainstream culture wants to go brighter and maybe not rebel so much anymore.

But then, how to make yourself unique in it? What are the new elements that are parts of subcultures and underground cultures today that will be part of pop tomorrow? It is the singer songwriter's challenge to figure that out, its the producer's mission to formulate that, its the arrangers work to establish the form of the '20s.

This also shows itself in the design of album cover design. Decade by decade, styles of music established certain visual looks that today we can almost always recognize the decade of an album from the cover. Pop from '80s has a look that pop from '90s don't have. Rock of '00s is different that the rock of 80's. Here in albumcoverzone our designer team analyses these changes, respects the image of the past and the image of today. But also, like the pop musicians we sometimes borrow new elements, the unused ones, the underground ones, the ones that have never been tried before, to explore and to create the look of the future. The '20s will see a lot of AlbumCoverZone artworks in its charts, we can assure that.

Good luck to us all on this journey. 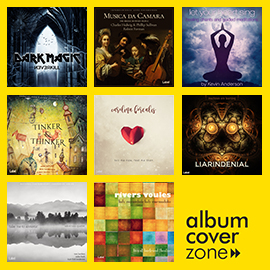