Should I look similar or different? 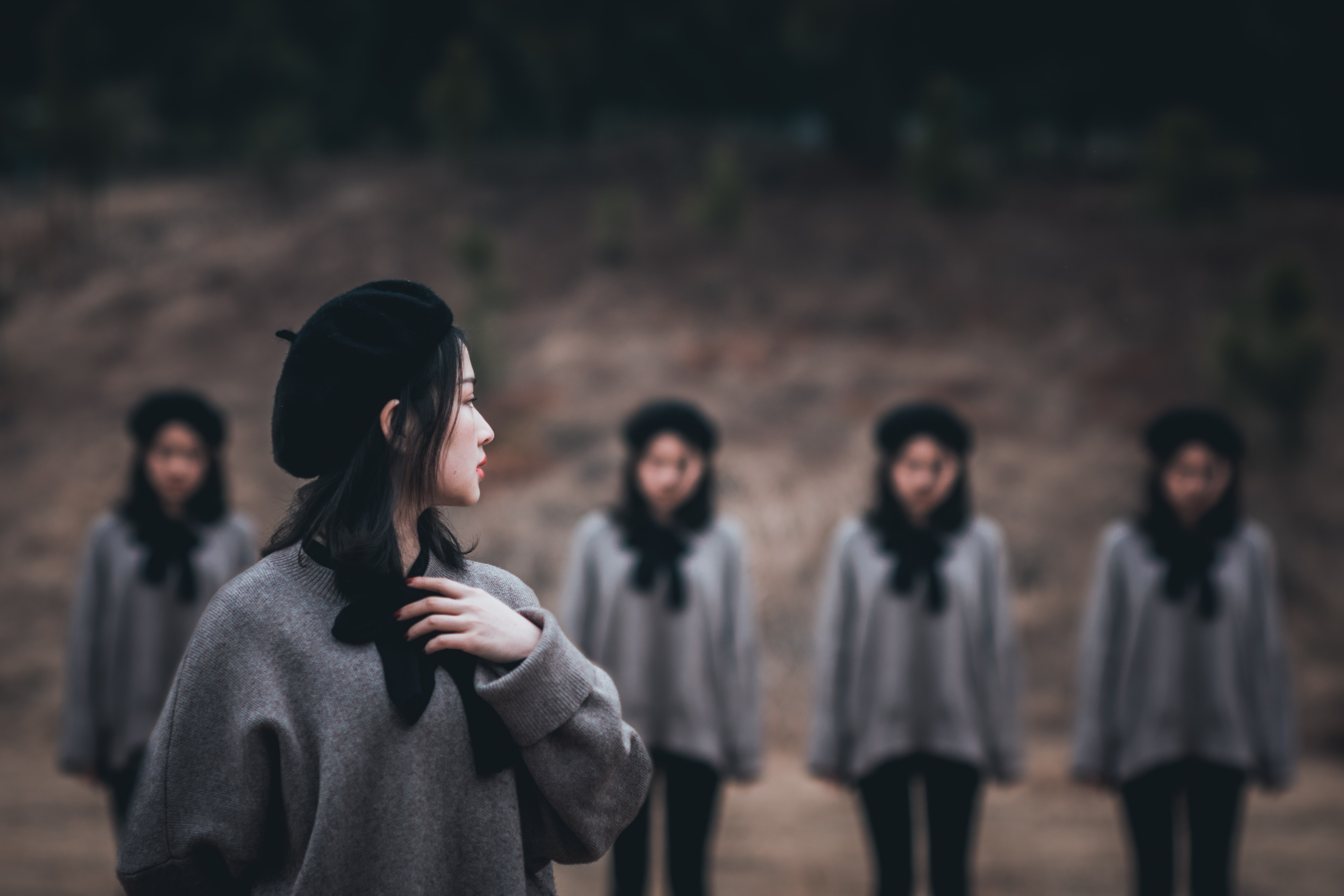 “Should I look similar or different?”, is a question that needs a lot of attention, awareness, and a lot of honesty; because the answer may end up being the opposite of what you were thinking in the first place. This is a question you should ask yourself many times, when imagining your next album cover art. It will help you reach much quicker to the album cover design you really need.

Musicians often wish to be unique, but this comes with a challenge. If you look too unique, the target audience you are aiming for might not be able to recognize you. If you are a singer-songwriter that is looking for an album cover that will make you stick out, and if you end up choosing something so avant garde that the singer-songwriter audience group assumes your album to be a neo-classical music album, you would end up losing audience instead of earning recognition in your field. Which is why, no matter how unique your sound might be, the genre you believe you belong to (if there is any) must have an effect on your choice of album cover design.

On the other hand, if you look too similar to a content that is part of your “inspiration list” you may risk to stay under that content’s shadow. Most people have the tendency to think that it is a bad idea, but one must be aware of the position they have in the ladder of a genre as well. In short; until people can recognize the style of music based on your album cover, it will have to go the other way around. Unless you are not the inventor of a style, there will be some resemblances in your album cover art to other musicians’ album cover arts. These may be independent artists, or label produced, high end artists, it doesn’t really matter. So, looking like “them” doesn’t have to be a bad thing! It can make you belong.

Looking similar to anyone that is more famous than you can have bigger advantages than the contrary. Being easily recognized by your target audience certainly can not be a bad thing. All we know, the target audience that you aim to get may be bored of listening to the same band over and over in order to reach that sound style and quality. Your album design, being similar to the artist they are already a fan of, can easily make your music heard by the exact audience you are wishing to have.

Yet again, if your sound indeed is unique, and that is the whole point of your musical existence, you should definitely look for an album cover art that is not ringing any bells in anyone’s minds. Because if your cover design looks a bit too heavy metal, the indie audience may shut you out. If your album cover art is looking a tad too classical, the hardcore contemporary audience may assume you are “easy listening”. This is where the crossover album design styles start entering the game; album arts which can hint that you have a heavy side with a contemporary touch, but still can be considered serious by the classical music audience.

Year is 2021, as we all are hardly admitting to ourselves. Music scene has never seen so many individual productions as it did last year. More results of this independence will appear. As much as the one-person formations, more unexpected collaborations will show up. With what we all are still passing through, the world became a lonelier and a smaller place at the same time. People that would not collaborate otherwise found themselves through social media, without questioning the chances of them performing together one day or not. In a year where music genres are getting harder to pinpoint and recognize, at AlbumCoverZone we are adapting ourselves to it as well. Our designer team is working hard to produce covers that are especially designed to blend into a style of music that is already established, to be used by flourishing artists that are diving into the music business from scratch; album cover designs that shout the style of music by its look. The same designers are also working hard on designing album covers for the music that is hard to define with just a few words. So, go ahead and take a look at our collection!