The Rebirth of the Single 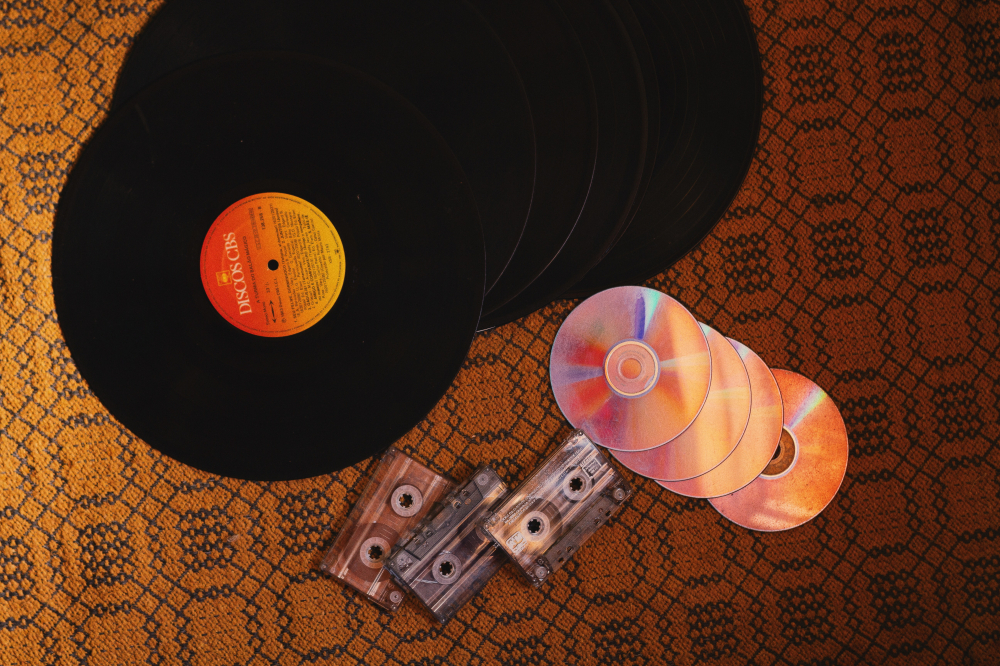 Singles, LPs, EPs, albums, streaming, hearing it on the radio, soundcloud, napster, donating, purchasing merch, buying the CD, the LP, the cassette, mp3.com, Spotify, the minidisk, the USB stick, myspace. Words and verbs change all the time. And that influences music in incredible ways as well.

Technology and product type often gave shape and form to the inspiration. When there was no way of producing 90 minutes of music to one physical item, no one had the expectation for a work to be considered “complete” it had to have 60 to 90 minutes of music in it. But once that length got standardized, having anything less than that became almost unacceptable.

Before this possibility, music was recorded to “fit”. Songs had to be short to be able to fit in the single. EP (extended play) used to be the “long” version of a work, in comparison to a single which used to be “the” way. Once LP (long play) became the standard, EP became the “shorter” one in the family of recording products.

Certain jazz classics that were recorded back in the old days would skip the “head”; the main melody, and enter directly to the solos of the jazz cats, simply to leave more space for solos during the recording. Can you imagine a decision like that made today with such motivation? Musicians of today would make a decision for the exact same result only by having artistic concerns. A lack o megabytes or gigabytes would not be included in the decision making as a reason for one or the other.

The longer the music could get per unit that was sold, the longer the compositions became in certain styles. Progressive Rock gods and goddesses carried their soundscapes to a new level, Electronica based itself upon continuity of sound, concept albums were born because bands could tell a story larger than life, thanks to all the extra minutes they gained after being stuck to 3-4 minutes, 15 minutes, and so on.
Short pieces stayed in usage, radios still preferred them to blend to talk shows. They fit better between advertisement brakes, and the attention span of mainstream audience was used to this length, since not each station had the same resources to upgrade their studios to the most up to date gear. Today there is no essential reason for a song to be mainly assumed to be within the length of 3-4 minutes, but the common habit of a century generated this rule. There are opinions that provide scientific answers to the magic of this length, but one can wonder if they would have the same type of answers to the golden length if humankind started with the recording technology from recording 15 minute productions in the first place?

The 80s and 90s didn’t like short albums. Cassettes and CDs being the standards, even the cute and practical mini discs didn’t hit as much as people expected when they arrived; because audience was used to be presented to a bunch of radio hit songs, few ballads, few upbeat songs all at once within one album. This demant gave many bands a certain “obligation” to fill in the full length of the compact disk. And there were various ways to do this. There are countless covers of John Cage’s famous 04:33 due to this reason (!) and the habit of “having cover songs from a band from 70s/80s at the end of the album” was another way when the inspiration fairy didn’t provide 13-14 track to the band but only 10-11.

But today things are changing again. Platforms like Spotify don’t accept music that lasts less than a certain amount. Because everyone gets paid the same per stream within a window of 2 to 10 minutes, progressive metal bands are not financially motivated to produce longer tracks. Shorter music became more popular than ever, since it brought significantly positive results for the producers, with lengths of 2 minutes and various seconds, various people produced albums that had 20 to 25 tracks rather than the usual 11 to 15 track and took advantage of the stream count systems. Once this formula became too obvious fashion shifted back to “3 minutes and something” length songs again. 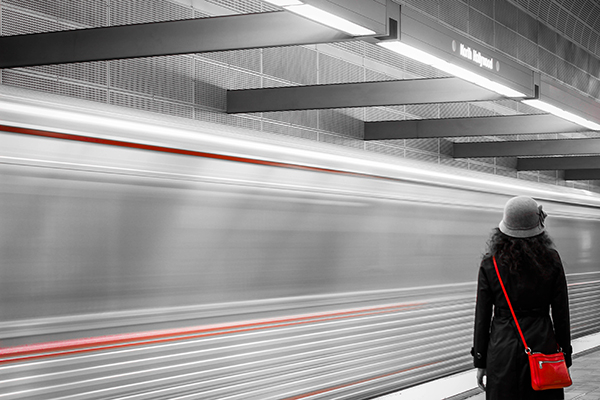 How to catch up with this? Length of track will always have its artistic reasoning, but length of product and length of track got separated their ways these days, due to the monetizing methods of various streaming platforms. Since this change happened, even the most high end productions switched to giving more weight to singles. After 100 years, single became the most powerful music product again.
For at least the last 40 years, a band would maybe release an EP before having budget for an album, and release one, maybe two singles before the release of an album as a promotion of the upcoming album. Today’s well known bands are releasing sometimes even 5 or 6 singles before releasing their album because they know the value of streaming is not coming from the power of the album as much as it used to be. Today’s currency is being visible on social media platforms with good news all the time, and due to this, a musician’s duty is to bring the audience as much new music as many times as possible.

This is where we come in as the AlbumCoverZone to help you out. Our premade album covers are designed to be unique, and our budget friendly pricing can bring your new album release strategy to the next level by giving visual identities to each and every one of your singles.