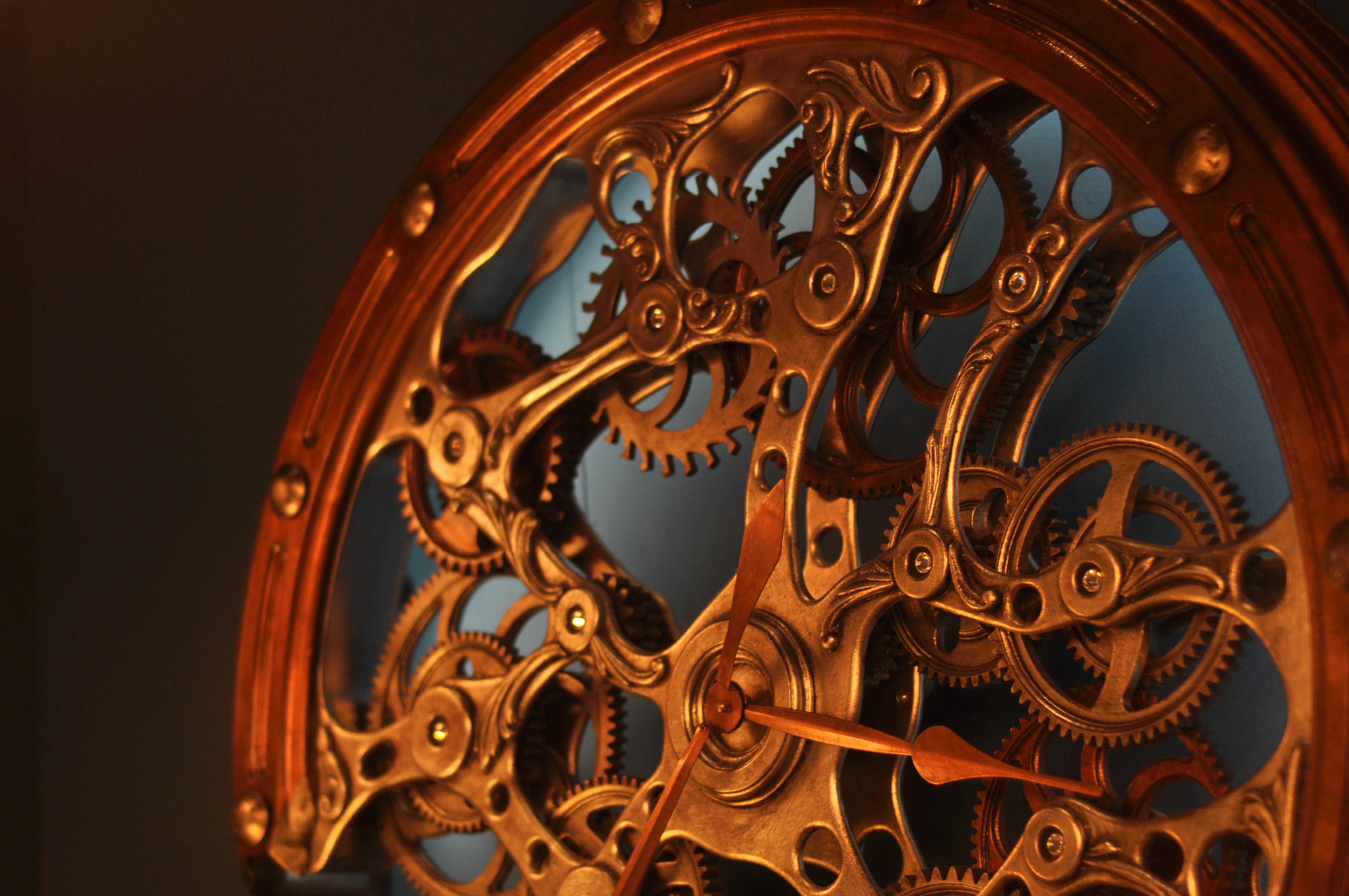 Ever wondered how sometimes you can guess the year an album was made based on the album design?

Some of the important album art made in the ‘50s had a very specific approach to the text layout, giving it an artistic importance, where one letter turns out to be an arrow that goes through all the other letters, or texts written entirely backwards on the background while the title of the album is “reflections”, or the entire album cover is full of exclamation marks while the title is “it’s time!”.

To give a few, in the ‘90s most text was there to present the title and the artist’s name, with a hint of character, but it was the image that count. From the 90’s we remember things like “it’s the album with the piano on the cover” or “its the album where they all wear white on the cover”, “its the album with the red haired woman”. This shift didn’t happen overnight. Aside from the “headshot and the hip font of the year” combination, the 60s and 70s significant album cover designs were based on illustrations that relied heavily on montage and collage and artwork that was blended with the text. 80s mainstream started exploring photography and artistic effects even more on album art. Late 90s were a result of pursuing a more mild taste after these overly intense flavors.

In 2020s, if we see an album cover design that relates to one of these approaches, we can already picture more or less how the album is gonna sound like. We expect the rap to fall out of the first track, the grunge guitar tone to come up, the bebop lick to surround us, the high pitched male singer to cry his heart, and all that jazz.

How about the 2000s till now? How about the time we saw the rebirth of retro, the comeback of the folk, how about the old school rap, hip-hop and metal that boosted the charts again? How about the contemporary classical music of 50 years ago performed today? How about independent labels growing into a genre in a decade by themselves? How are we going to present them?

Sometimes the album covers on purposely misinforms us, to hint us the style of music behind the cover rather than the year it has been made. This was not a gigantic necessity when labels and mainstream radio channels were the ones on the thrones, with more significant power than they have today since if the sound was not convincing enough to either create something new, or to keep up with the current interest, the projects would get refused, hence not many genres and styles were gaining visibility at the same time in order to not dilute the market.

But today, independent artists have quite a few chairs in the market too, next to the thrones. More than ever. If you want your album to have the signature sound of the ‘70s folk, you can achieve that, you can produce that and you can find a buyer for that album, since music tastes are not as saturated as they used to be with the freedom provided by the music streaming platforms. What could not have been produced by major labels back then is welcomed in the official market today, not just in the local bar where the band meets. If your 80s style covers of 2020 pop songs have the potential to become a hit on iTunes, no one is there to stop you.

Strange enough, the mass media, noticing this capacity of independent musicians and the interest of the audiences, changed gear of mainstream music as well. Today, most of the current chart position holders have at least a few unplugged singles, or an acoustic album here and there, since independent artists brought back the folk, by giving it a re-rebirth. Numbers don’t lie, and interest in people towards the simple-yet-powerful singer-songwriter grew to such a level that grand names like Taylor Swift got to star a down-to-earth folk album after numerous glamorous pop albums. But now, that album needs to have a folky album look, doesn’t it?

Which is why, since the millennium, the number of stylistic differences began growing exponentially in the album design world. Not just based on genre, but also based on the era within the genre they represent. You have your modern rap, your ‘90s rap, and all the things in between that fall under the same category, yet have their unique looks on the album covers. Today’s independent musicians have the right to produce in all these subgenres, without a boss telling “that’s the trend of five years ago, don’t do that.”

You have your alternative rock with the ‘00s sound, and you have your alternative rock with your ‘10s sound. One has a bit more glamour in its album cover design than the other. One album cover ought to look more scratched and used looking than the other, since the profile that listened to the genre got richer in time, creating space for more underground genres to flourish. Meanwhile, if today you want to produce with the old grunge sound, you do want to reflect that on your album design as well.

Because what independent musicians made major producers realize is this; the audience that likes a sound is still liking it, and wants more of it, not the next jumbo burger menu the market is going to invent.

Modern trends can not provide the looks for what you want to tell at all times. Which is why, retro looks, vintage looks, LP-like feelings, specific font layouts, the ink-feel and various color codes of certain decades and certain subgenres keep on becoming part of the modern album cover design pool today and the trend is including “timeless designs”. Ironic.

And since AlbumCoverZone is here to provide the high end quality look for the independent musicians to find themselves the place they deserve on the charts, we greatly care about being able to cover all stylistic subgenres in our album cover art catalogue. Which is why, if you go into our Heavy Metal album covers category, you will find cover designs that present a certain era, a certain old-schoolness to it, as much as album covers fitting to numetal sound of the 2000s, and more modern, dark, prog, electronic album cover design elements of the 2010 and 2020s. If you hit our modern jazz section, you will find what modern jazz “used to look like”, side by side with what modern jazz “is currently looking like”. Depending on your preference, depending on the message you want to pass to the audience for them to connect to you, you can make a choice.

We got you covered.