To be More Visual Than “Present” 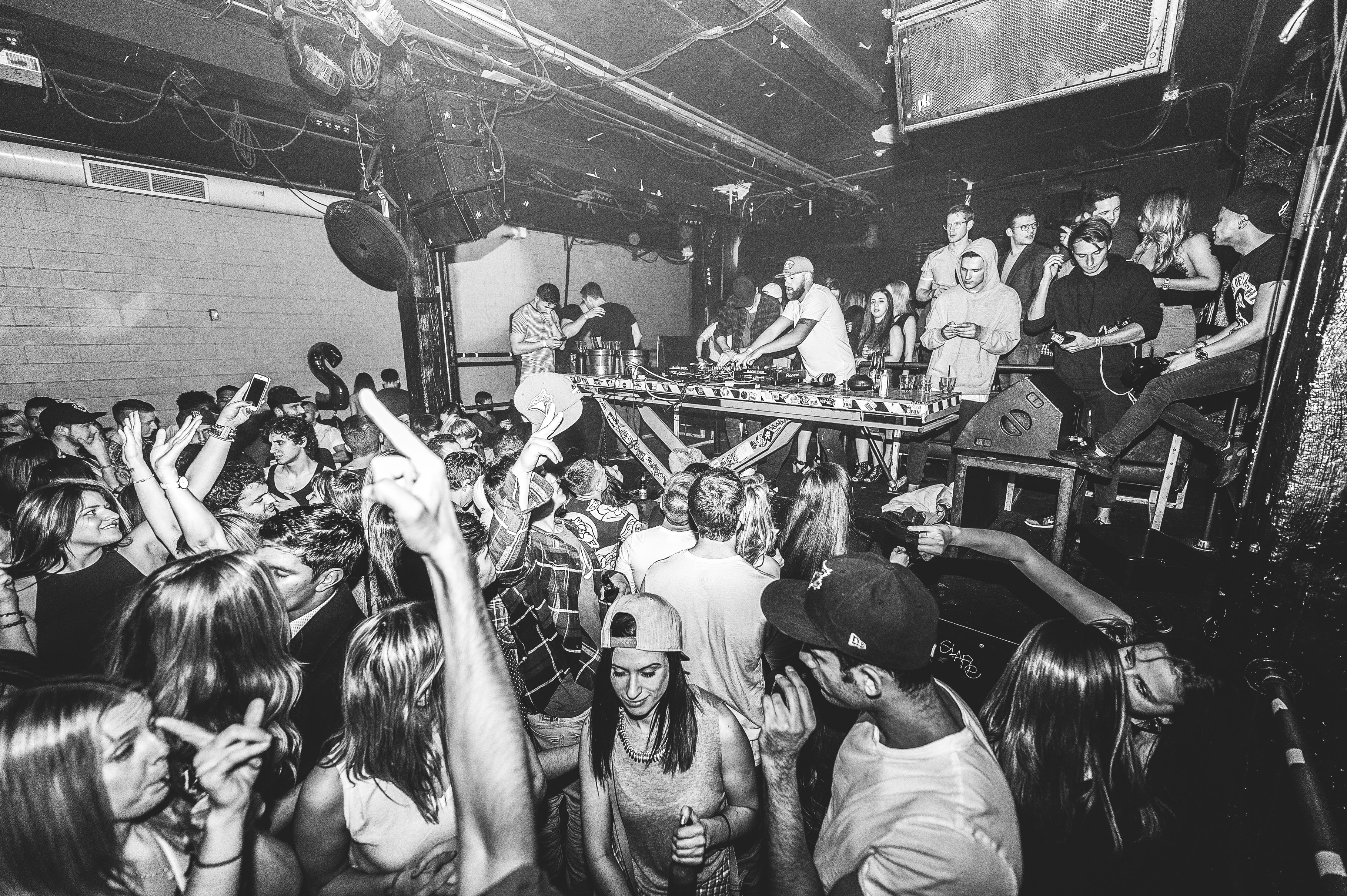 Covid-19 era musicians that reached these days already showed that there is strength in creative minds that can’t be pushed aside by the pandemic. But just like in any other frontier, the musicians needed to learn and adapt to the current circumstances. Most projects became more active in producing streamable content to stay visible on various newsfeeds rather than giving concerts. Recording and producing music became much more distanced than before, bands that used to record collectively had to reinvent the rules of the game from the scratch.

While the largest festivals are announcing their cancellations, biggest bands and musicians announcing the concert they might give the next year, each and every performance artist is trying to come up with a new strategy to grow their audience, keep the budget running. What it all ends up to is clear; due to what the world is facing, today’s musician needs to be more visually presentable than just being “present”. 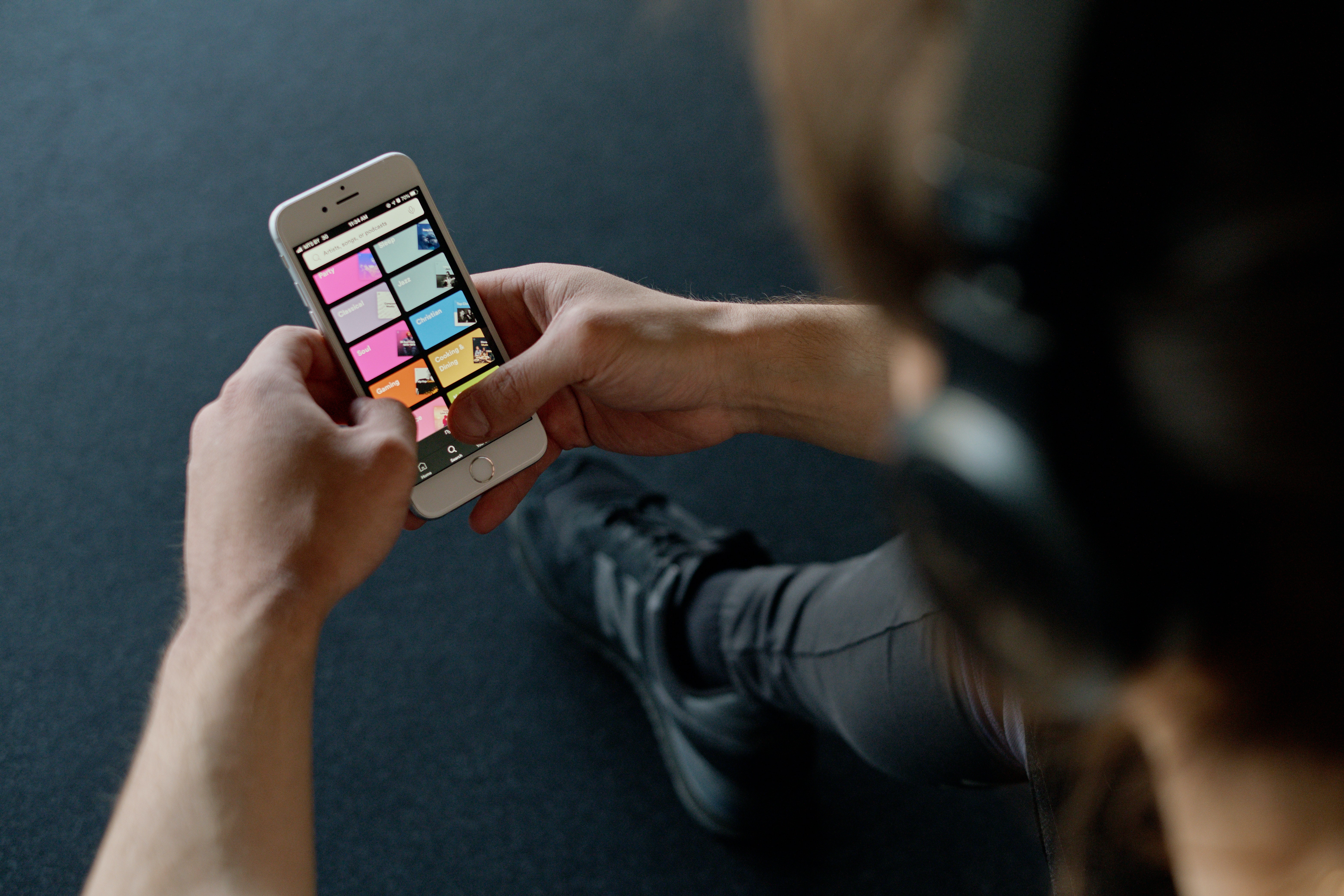 Numbers have shown that since the beginning of social distancing, more people turned to streaming than before. Home offices gave chill playlists a new meaning. Podcasts are not only for breakfast time anymore. Freedom to choose the music was harder in shared offices, but now the home office workers in any field of profession can listen to whatever they want, whenever they want. The “commute listener” is not limited to the drive time (as long as there isn’t a zoom meeting that can’t be muted of course). So, independent artists need to aim for the streaming platforms more than before as well.

Before, the independent musician could make do without a professional album art, considering the EPs were mainly sold at the venue after the gig; the buyer would know what they were buying. But the same low key album art design approach doesn’t sit well as part of the layout of Spotify, iTunes and all the other major music stream platforms. Because unlike the music stores, stream platforms give the indie musician the opportunity to appear next to the award winning musician, and that opportunity needs to be used to its maximum.

Unless you are part of a playlist, chances are before your music hits ears, your album cover art will be seen. And having a professionally made album art will lift up expectations about your music to the next level. Which is why cover design of an album plays a very important role in the success of a musician’s profile from the very beginning, and even more these days. 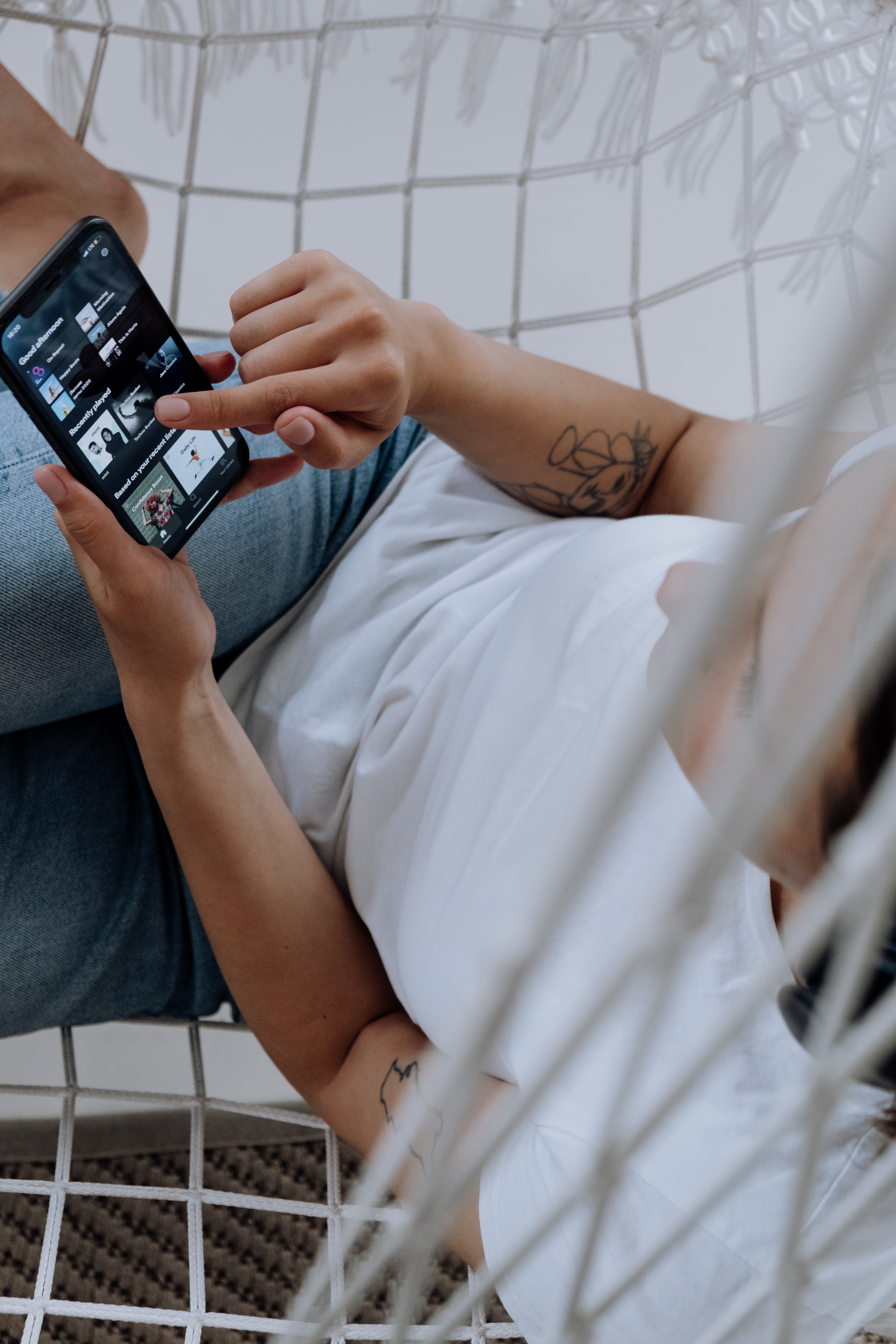 In a successful album cover art, the album art and the album’s text layout and design are as important as the other. Album cover arts that are following the rules must follow them to the finest detail, which can be invisible to the amateur eye, but can be felt as much. Whereas album cover art that is there to express the rebel soul needs to break all the rules possible at once, which hardly is an easy task to achieve; simply put, to think out of the box one must know where the box begins and ends very well.

Here at AlbumCoverZone our designer team practices both sides of the coin to create unique album cover art for everyone. They follow the latest fashions of the album art design world, they study the inventions of the adventurous spirits, they keep an eye for the comebacks of various stylistic approaches and they create album art with their own personal touch. With almost 3.000 unique album cover art and design, AlbumCoverZone is the leading brand for independent musicians and labels to achieve the professional look their music deserves. 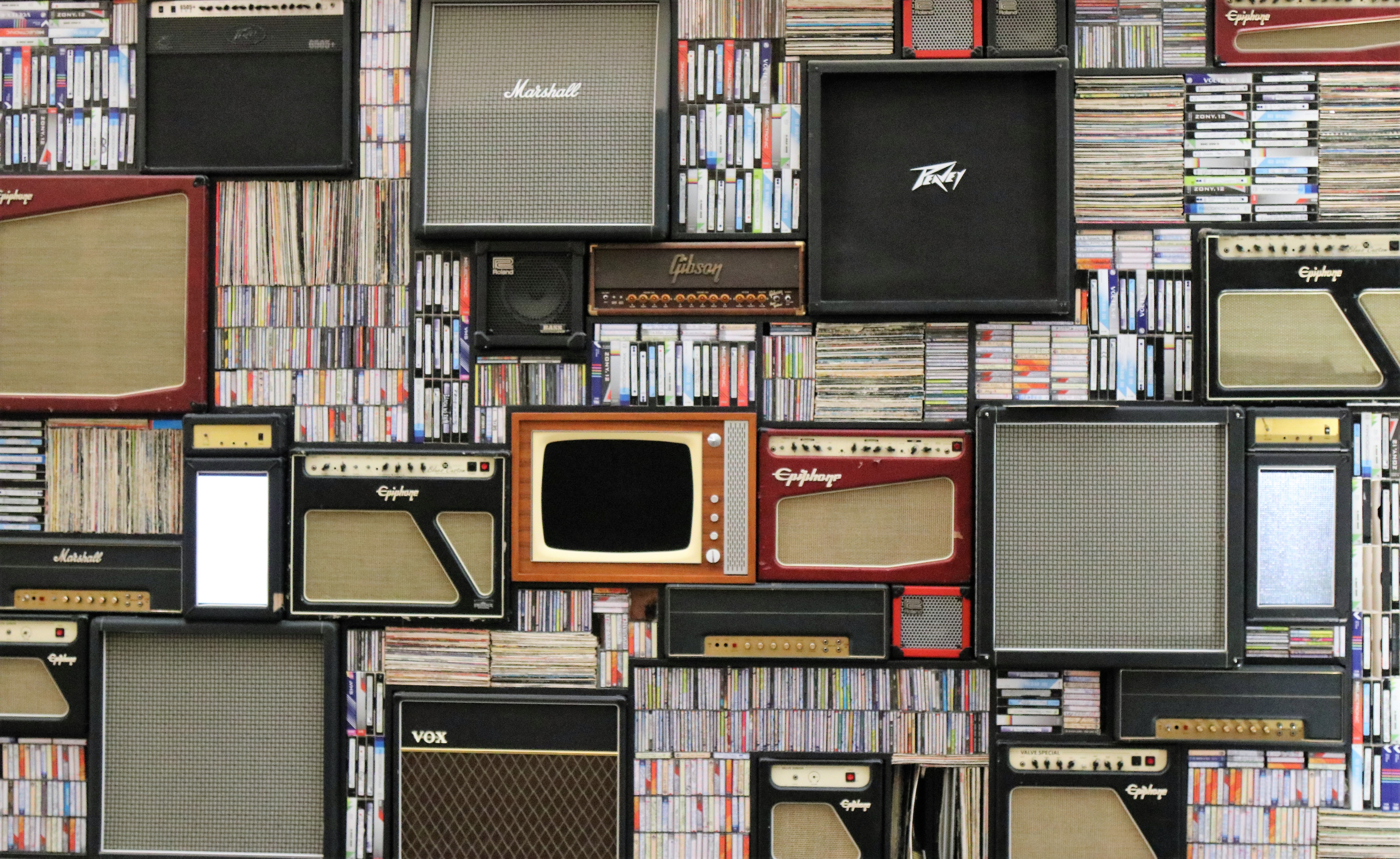 We take great pride in our collection of unique album cover art that can be used for a broad variety of musical styles. We make sure to keep our database evenly growing to a whole spectrum of music genres, as the makers of most by-the-book classical music productions to the most category evading innovative art pop pieces, our customers find what they are looking for, knowing that the album art they get from us is going to be uniquely theirs.